Erika 6A - your new home in Põhja-Tallinn!

On the edge of Karjamaa microdistrict, right behind Kalamaja, the former industrial areas are waiting for their new heyday. On the corner of Tööstuse and Erika streets there are the magnificent pre-World War I brick apartment buildings – the so-called Red Barracks, which were originally intended to house the overtime servants of Peter the Great’s fortress.

The Arsenal military industrial plant of the pre-war Republic of Estonia has conditionally given the name to the whole region – the Arsenal quarter.

In the heart of the Arsenal quarter, on the Erika 6b property, two unique and high-quality residential buildings will be built in addition to the existing apartment buildings, which will value the surrounding urban space and create a better living environment.

The buildings will act as a complete ensemble – the construction of the planned energy-efficient houses will use materials suitable for the area, such as glass, brick and limestone, which will be combined with wood.

The outstanding jewel of the development project is the tsarist red brick water tower towering over the surrounding area, which gives the impression of a powerful fortress tower with its hexagonal shape.

The existing water tower will be converted into a nine-storey multi-storey building with beautiful views, preserving the valuable first four floors and part of the brick wall of the side wing. The six-storey building adjacent to the water tower is new and modelled in such a way that the building would look compact enough on its own, as well will add the colour and freshness of the urban space.

The second apartment building to be built on the property is also six-storey and built in such a way that there will be a parking area on the street side of the building and a beautifully landscaped leisure area and a pleasant children’s playground in a favorable courtyard. 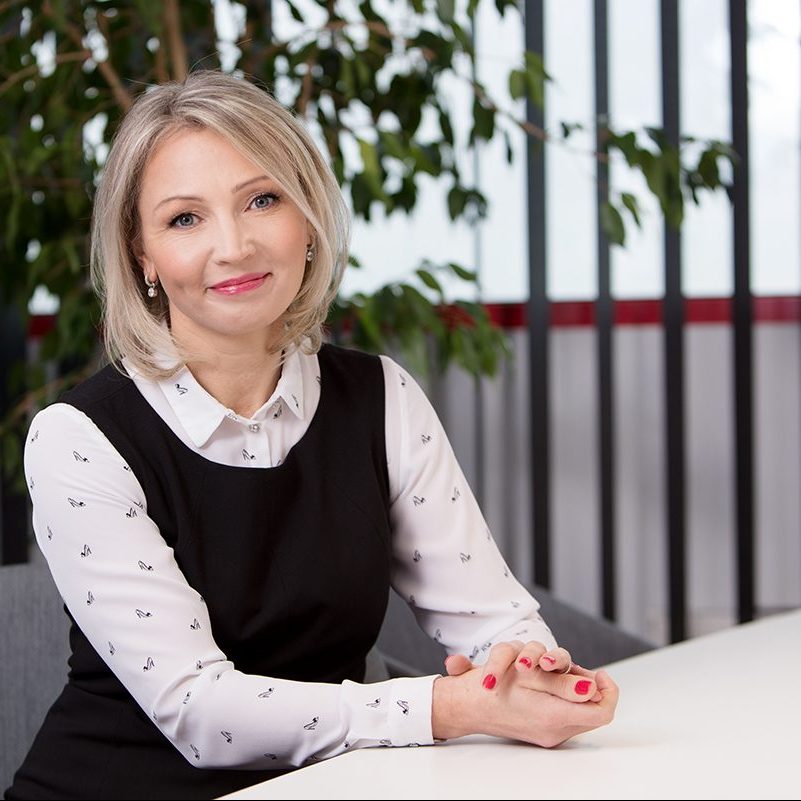